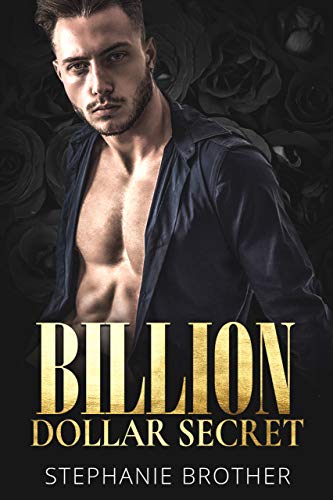 Who is the man behind the mask, and what secret is he hiding?
When I meet Robert Harrington at a masked charity ball, I think I know exactly who he is. Charismatic, good looking, and funny, he’s everything I want in a man. For a while, it’s perfect. He kisses me with more passion than I’ve ever known and I am mesmerized by his eyes that seem lit up by fire.
I go further with him than I ever have with a stranger, and he burns me with his intensity.
Then he lifts my mask, and everything falls apart.
I tell myself I was wrong to trust him, that he’s a man without a heart, but I know he has dark secrets; I know because I have scars of my own.
He can pretend to be charming. He can pretend to be a man who doesn’t need anything or anyone. I don’t know what is real and what is just an illusion until tragedy strikes.
When I find out the truth about Robert Harrington, will it be too late for us both?